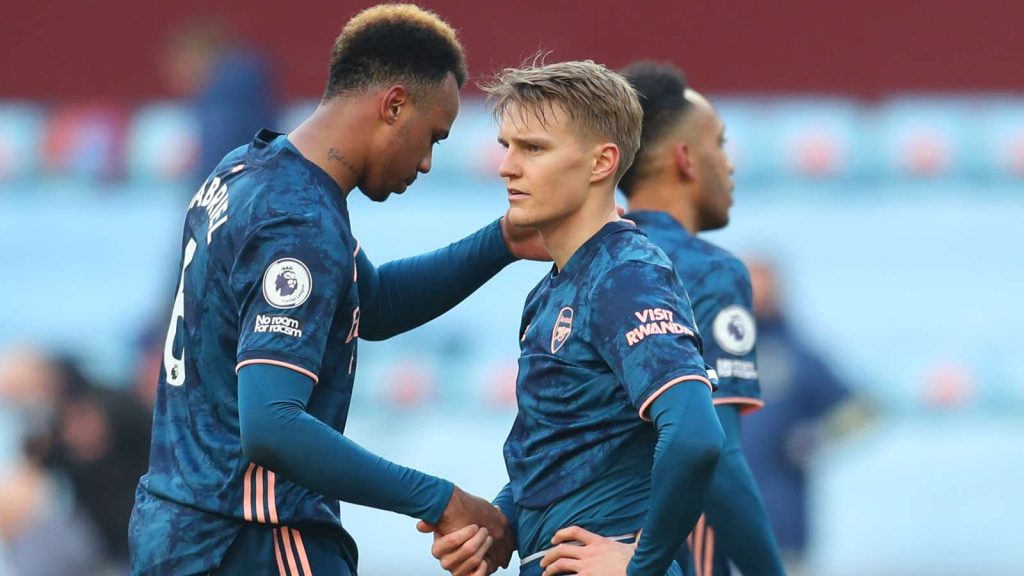 Portugal is on the United Kingdom’s travel “red list”, barring all but essential journeys between the two nations, meaning both games have switched

Arsenal’s Europa League game with Benfica on February 18 has been moved to Rome due to coronavirus restrictions, with the second leg switched from Emirates Stadium to Athens.

The first leg of the last-32 tie had been scheduled to be played at Estadio da Luz, but Covid-19 travel restrictions in the United Kingdom regarding journeys to Portugal made a change of venue essential.

The second leg, due to be played on February 25, will instead be played at Olympiacos’ home ground, Georgios Karaiskakis Stadium in the Greek capital.

Why have the venues been changed?

Current travel restrictions in place due to Covid-19 in the UK mean that residents from the country face strict quarantine measures when travelling to Portugal.

The Iberian nation is on the UK government’s “Red List” of destinations, with a blanket travel ban in place.

Arsenal’s squad and staff would be required to self-isolate for 15 days upon returning from Lisbon, a requirement which is obviously incompatible with the club’s other fixture commitments.

What has been said?

Arsenal said in a statement on their website: “The matches are being held at neutral venues due to the current Covid-19 regulations.

“The first leg, which is Benfica’s ‘home’ fixture, will be played at the Stadio Olimpico in Rome on February 18, at 8pm UK time.

“Our ‘home’ fixture will be played at the Georgios Karaiskakis Stadium in Athens, Olympiacos’ stadium, on February 25. Kick-off has yet to be confirmed. “UEFA has stated that in the event of a draw over two legs, away goals will count double.”

Whose responsibility is it to find a new venue?

No Matter How Much You Pay Me, I Can’t Open My Body – Tonto

No Matter How Much You Pay Me, I Can’t Open My Body – Tonto