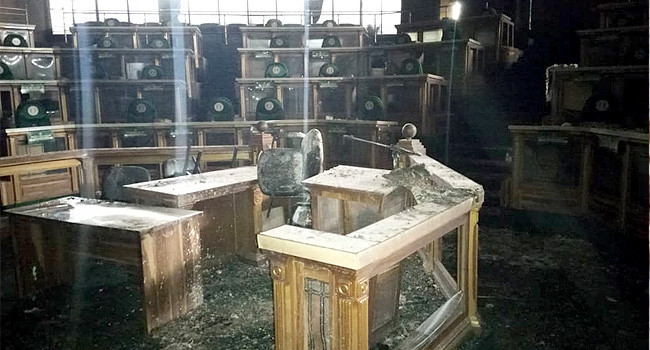 The recently renovated chamber of the Katsina State Assembly House caught fire.
The fire was extinguished by joint firefighters and security agents located in the State Assembly building.
Salisu Rimaye, deputy speaker of the House of Representatives and a spokeswoman for the Kankiya constituency, said no one had been killed in the incident, while the real cause of the incident is still unknown.
He said the Assembly learned of the incident when an assembly officer ordered the sergeant to go to clean the chamber.
He also said a group of electricians in the Assembly had begun the process of determining what caused the fire. But he linked it to electrical appliances, especially air conditioning.
Television channels reported that the fire started behind the speaker seat and the speaker seat was completely burned. Other places affected by the incident are the press and guest galleries, as well as some of the other members of the assembly.
Facebook
ALSO CHECK  Gunmen Kidnap Edo Deputy Governor’s Brother 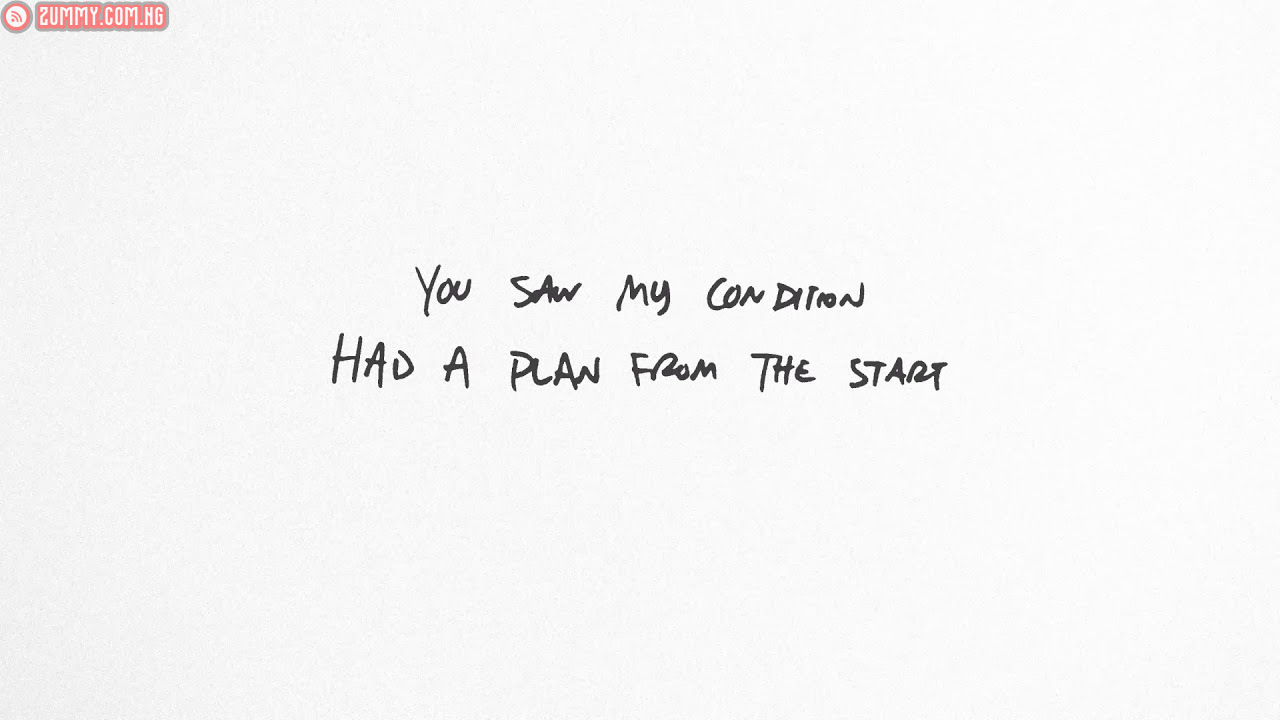 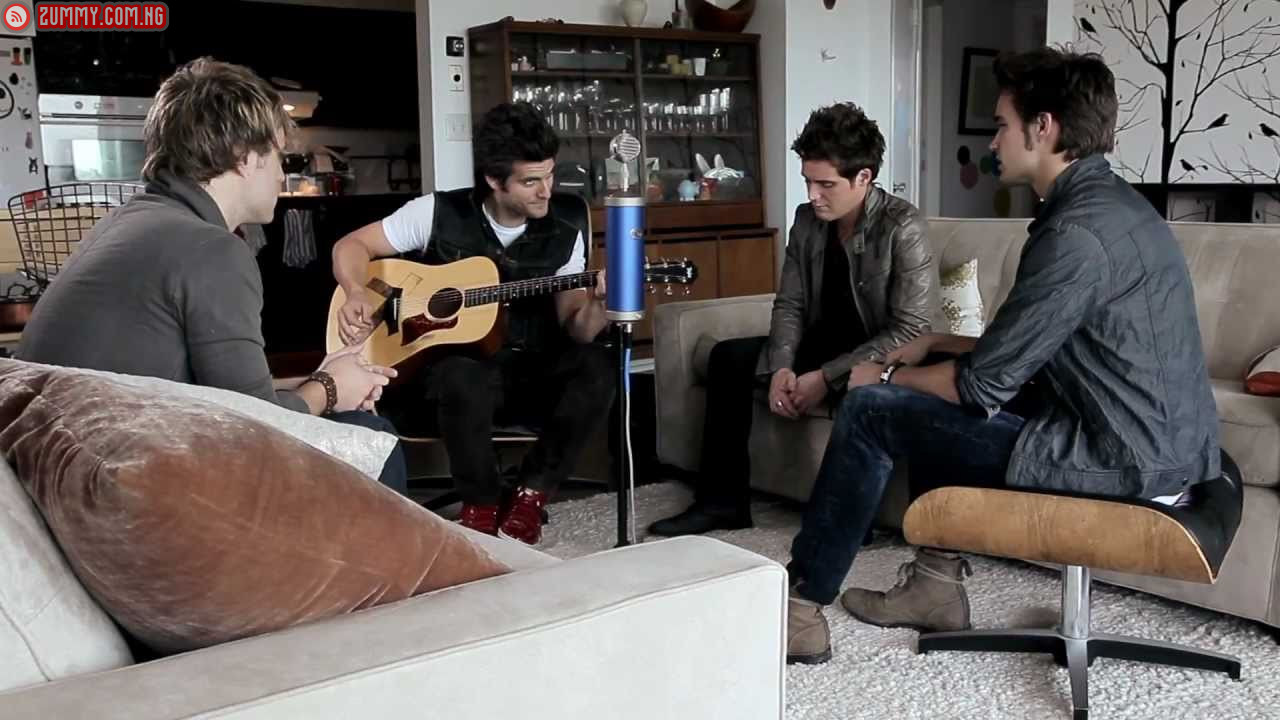 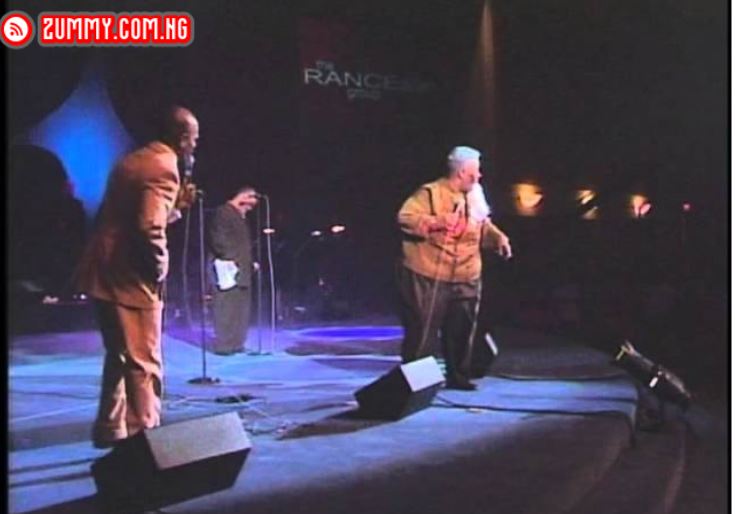