Kerosene Price Jumps From N195 to N235 in Enugu 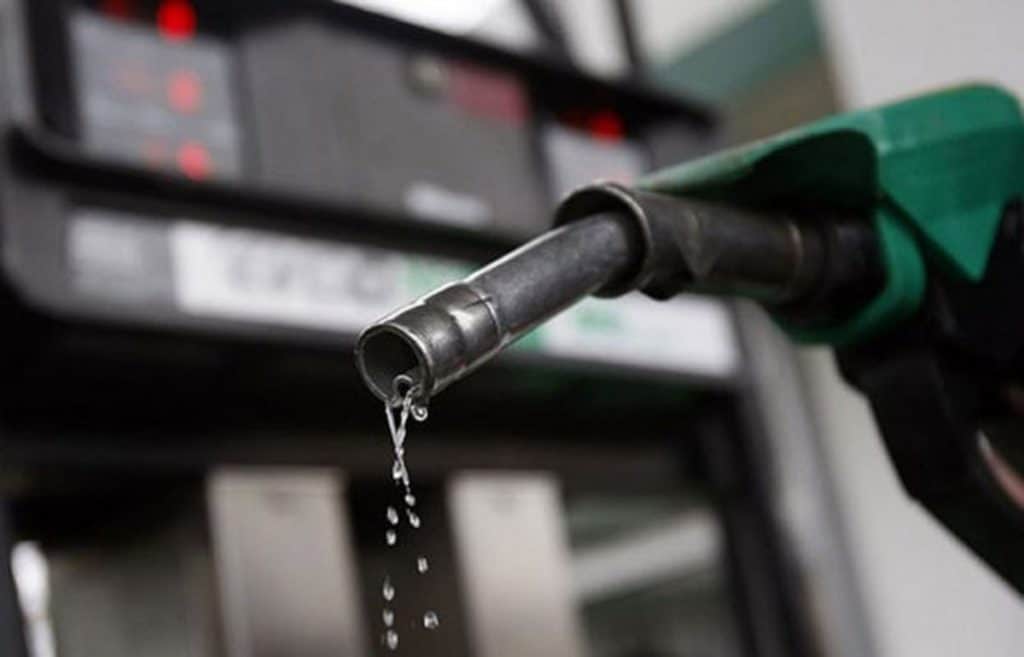 Kerosene Price Jumps From N195 to N235 in Enugu

The price of kerosene in Enugu increased from N195 to N235 leaving many residents frustrated and distressed.

According to the Nigerian News Agency that monitored product sales in the capital on Wednesday, prices at most gas stations increased from N195 to N235 per liter, although the product is available at nearly all gas stations.

Gas Station Manager at Amaechi Road, Mr Jude Ogbodo, said that gas stations saw the increase two weeks ago. “Here at our gas station, we sell kerosene according to the way we bought it, so we didn’t increase the price because we feel like doing it,” he said. Another fuel station manager on Al-Aghabani Road, speaking on condition of anonymity, said the price had increased compared to what was sold two weeks ago.

He added that the product was sold at a price between 190 and 200 liters before the recent price increase. The manager was optimistic about its continued availability despite the high prices. “Many buyers are sorry that the product has increased and are afraid that scarcity of the product may appear.” It is surprising to them that it is now sold for between N235 and N240 in gas stations, while on the black market it is sold between N290 and N300.

ALSO CHECK  In Ondo, 18 passengers were killed when a bus fell into the river

One of the residents, Ms. Onica Agu, said she was unable to purchase the number of liters she was planning to purchase and appealed to the government to intervene and make the product accessible to ordinary citizens. Another resident, Ozchoku Nybo, said it was worrying that the price of kerosene was high. Nebo called on the government to reduce the price of the product while continuing to make it available, especially to the common man.

He stressed the importance of lowering prices and availability of the product, saying this would go a long way in reducing the cost of the product as well as the inconvenience caused by families.