Klopp: Liverpool Can’t Force Players To Stay But Why Would Salah Want To Leave? 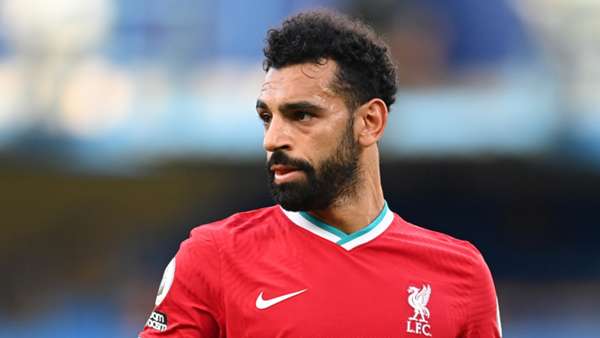 Jurgen Klopp says he could not understand why any player would want to leave Liverpool – but he can’t force anyone to stay if they do want to depart the club.

Mohamed Salah has been at the centre of transfer speculation with Real Madrid, Barcelona and Paris Saint-Germain all linked.

Indeed, the 28-year-old left the door open to a future move to Spain, while also expressing his disappointment at not being made Liverpool captain for the Champions League dead-rubber with Midtjylland.

Goal can confirm that the Reds are certain to offer Salah a new contract at some point, with his current deal running until 2023, and the Egypt forward has said he is fully focused on his goal of breaking records at Anfield.

Speculation is sure to persist with the January transfer window just around the corner but Klopp – who also addressed Salah’s captaincy concerns –  believes the former Roma star has everything he needs on Merseyside.

“We could all look for something else if we wanted to, but for me the only reason to leave Liverpool at the moment is the weather!” Klopp smiled.

“What other reason could there be? This is one of the biggest clubs in the world. We pay the money, maybe not the most in the world but we pay good, we have a sensational stadium with outstanding supporters all over the world. Our colours are red which is the nicest colour anyway, so where are the reasons?

“You cannot force people to stay. We never did, by the way. It’s all about timing, the right moment. We make changes and bring players in, and if a player wanted to go then we wouldn’t stand in the way. It’s just I don’t understand why they would want to.”

Liverpool have looked in ominous form in the Premier League of late, and appear favourites to lift back-to-back titles despite a number of injuries to key players.

Klopp’s side have Boxing Day off, with their next fixture coming at home to West Brom on December 27.

Salah was rested for Liverpool’s last game against Crystal Palace, but came off the bench to score twice and register an assist in their 7-0 win.

Following the West Brom game, Liverpool travel to Newcastle and Southampton before an FA Cup trip to Aston Villa. A key period follows at the end of January, with games against Manchester United and Tottenham either side of a home fixture against Burnley.